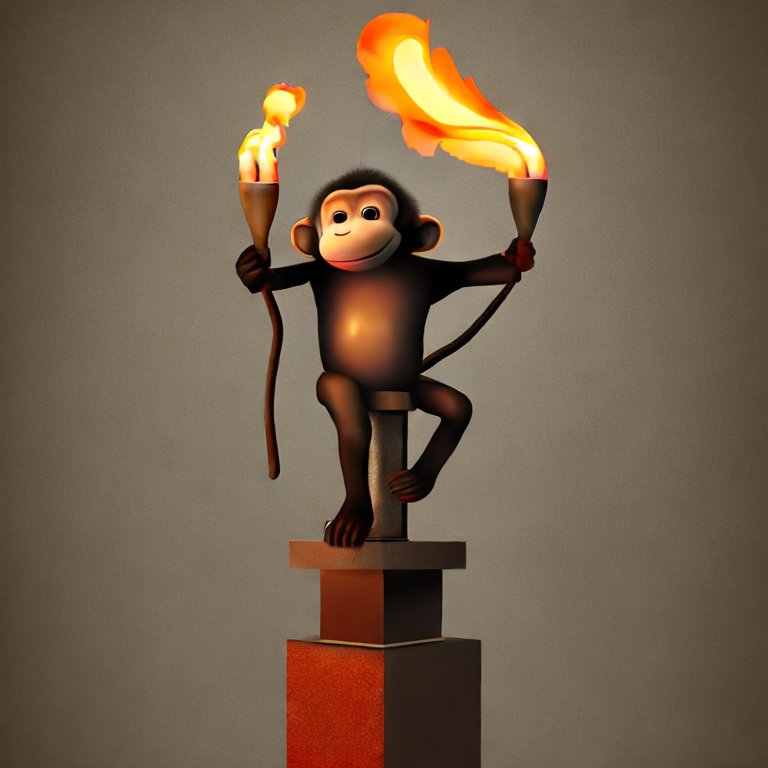 In her book Quit. The Power of Knowing When to Walk Away, Annie Duke explains a mental model that can help determine when we should quit a project. She calls it Monkeys and Pedestals. The idea is that if you are trying to train a monkey to juggle flaming torches while standing on a pedestal in a public park, you should start with the hard part first—training the monkey—and not with building the pedestal.

We prefer the illusion of progress to having to quit and admit defeat. So we concentrate on the false sense of progress that comes from building pedestals instead of trying to train the monkey.

This is a version of the sunk cost fallacy. The problem with sticking to pedestals is that we keep pouring resources into something even after we have signals that we won’t succeed. Also, that we are wasting time and energy we could invest in something better.

Quitting has a bad connotation in most languages. Many people see quitting as a failure. The reality is that knowing when to quit a project is an invaluable skill.