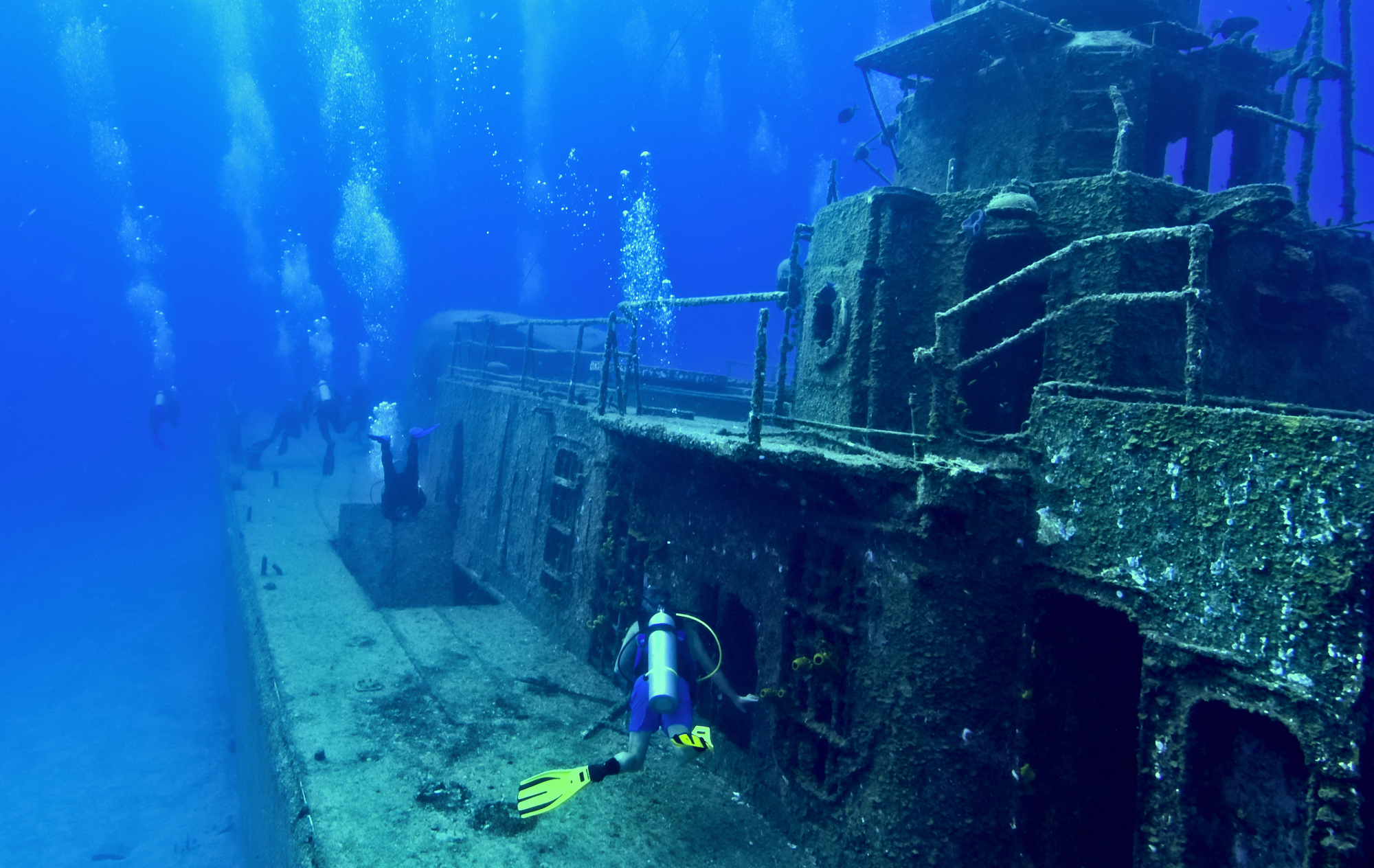 By definition, a sunk cost is a cost that has already been incurred. One of the essentials of decision-making is realizing the need to ignore sunk costs and consider only what is going to happen in the future, how the decision increases the chances of achieving our long-term goals.

We like to think that we make rational decisions based on the future value of things. Most of the time, however, our decisions are tainted by the accumulated emotional investment. The more we invest in something, the harder it is to abandon it.

Losses loom larger than gains. When people look at disadvantages and advantages, the disadvantages are more salient and attract more attention, and are weighted more in decision making than the advantages. It’s a big difference, it’s been measured in many contexts. As a very rough guideline, if you think two to one, you will be fairly close to the mark in many contexts.

Because of loss aversion, we find ourselves reluctant to consider past investments as sunk costs.

The classic example is the Concorde, the supersonic passenger airliner capable of speeds of 1,300 miles per hour. Sponsored by the British and French governments in the 1950’s and 1960’s, it’s development costed $17 billion dollars1, 10 times the original budget. Because of it’s limited passenger capacity and massive fuel consumption, it was known before production that flying the Concorde would be at a loss.

But the governments had already spent $17 billion dollars. Instead of admitting their mistake and cutting their losses, the Concorde kept flying for 27 years, always at a loss.

The limitation of the Concorde example is that the story has been oversimplified. In hindsight, the amount invested and the fact that operation could not be profitable make sunk costs obvious. Since we are not involved in the decision, we may wonder how did they follow-through to producing and launching the aircraft into operation.

Most of the time things are not so clear. Consider, for example, a career change. If you’re a dentist with some years of professional exercise, and you are considering a career change, should you take into account the years and money spent in medical school, the years invested in honing your craft, in equipment, and gaining a steady flow of patients?

The straight answer is no. If those factors don’t play a role in the future you are envisioning, then they are sunk costs and should be kept out of the decision. If they don’t increase the chances of achieving your long-term goals, they are sunk costs.

There is no universal recipe to avoid falling prey of the sunk cost fallacy, but awareness certainly helps. Better yet, try to list the sunk costs before making a decision.