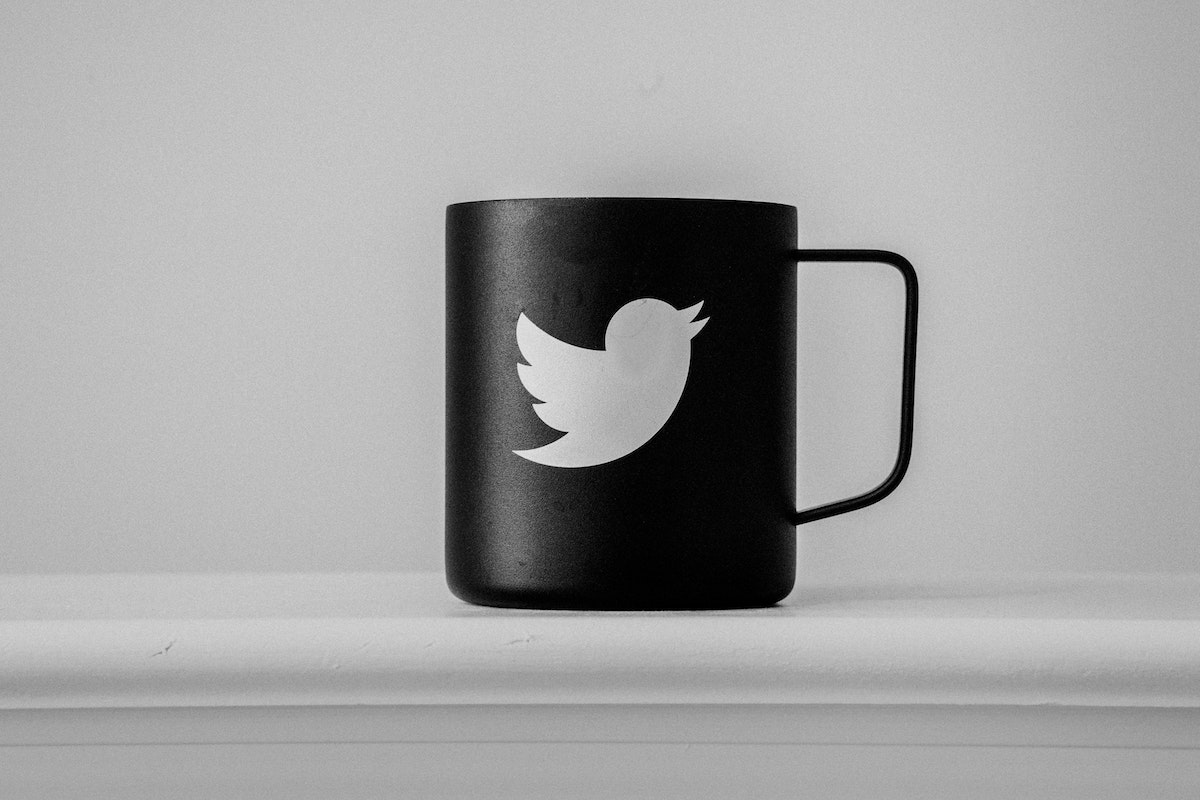 Elon Musk seems to be having a hard time running Twitter. Depending on who you read, people may be either furious with Musk or just amused.

Of course, this is not the first time people try to leave Twitter. In 2014, Twitter made changes to the Twitter API which, among other things, essentially limited third-party Twitter clients to 100,000 users. Outraged, many users fled to App.net, an ad-free, subscription-based social feed and API bounded by Dalton Caldwell and Bran Berg. However, App.net never reached critical mass and closed some time later. Most of the conversation continued to happen on Twitter. 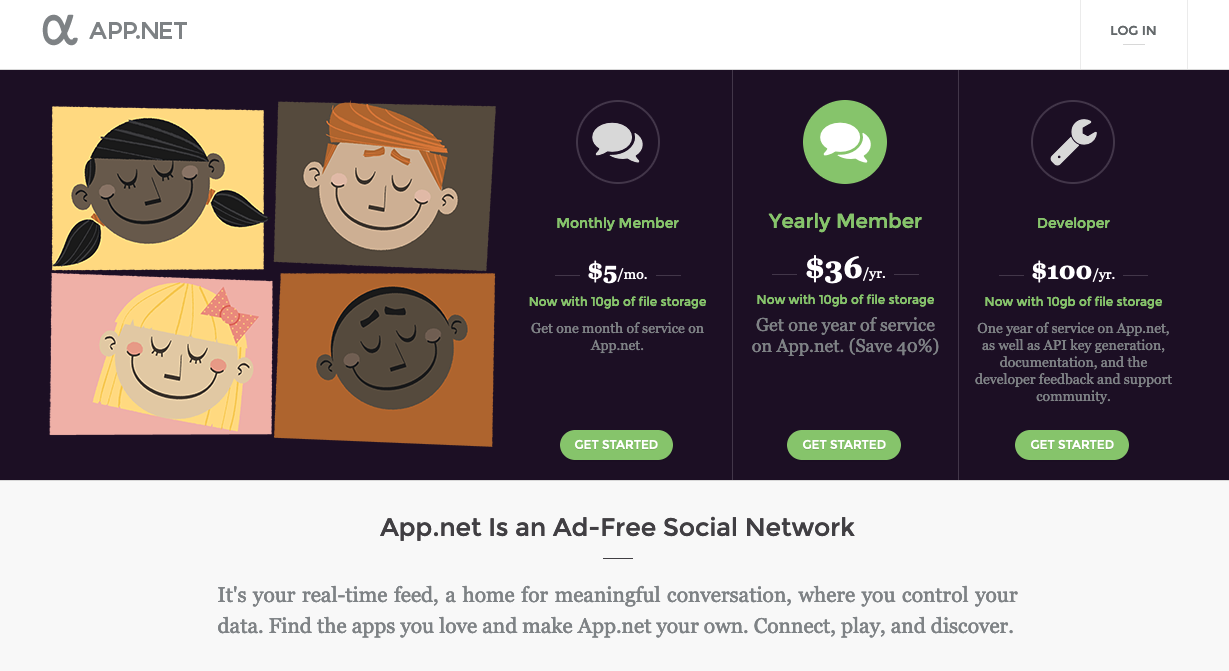 This is not to say that Mastodon doesn’t have a chance. Mastodon is not a Twitter replacement. It’s a different kind of network, for the better. But certain kinds of conversation will continue to happen on Twitter. Many people twitting that “they’ve had enough” and are moving to Mastodon… are maintaining their Twitter accounts.

I’m not trying to justify Musk’s decisions or style. Elon Musk’s goal is not to be a charismatic or empathic leader. He’s trying to figure out Twitter, and he doesn’t care if in the process he breaks things, or even if some people leave. Musk may announce something today, and disregard it tomorrow. Just be aware that in complex situations, the only way to get additional information is to try something and see what happens.