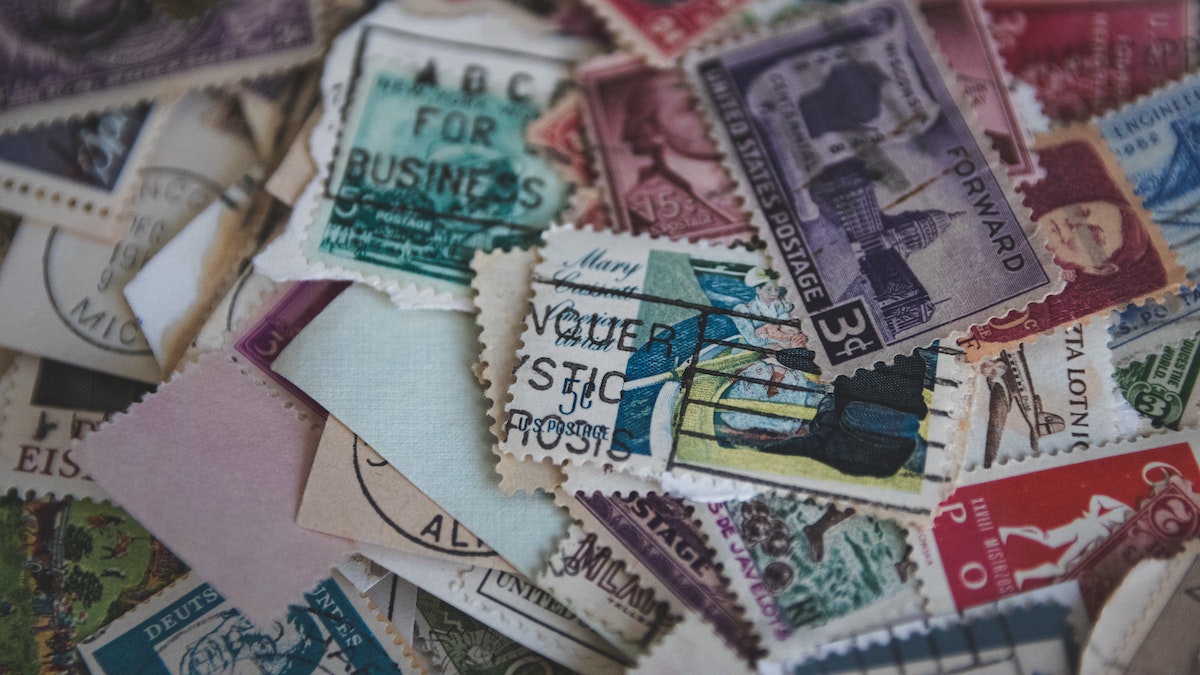 It’s worth noting that, even after being in prision serving sentence for fraud in 1922, Charles Ponzi still received Christmas cards from some of his investors, as well as requests from others to invest their money1. Government investigators never managed to untangle how much money he had taken and where it had gone. In 1925 he was released on bail, only to move to Florida and launch another fraudulent scheme where he offered investors unusable pieces of land promising 200% returns in 60 days.

This short-term blindness applies to other situations as well. For example, sometimes we need to give some serious thought to a problem we are facing, but we settle for a low-hanging fruit instead that buys us some time… but does not really solve the situation. Like Ponzi, we hide behind short-term actions trying to pospone the inevitable moment when we’ll have to face the real problem.

There is some mechanism in our brains that makes us suspend belief in front of shortcuts. That’s why the ability to think long-term is such a valuable and necessary skill to acquire.