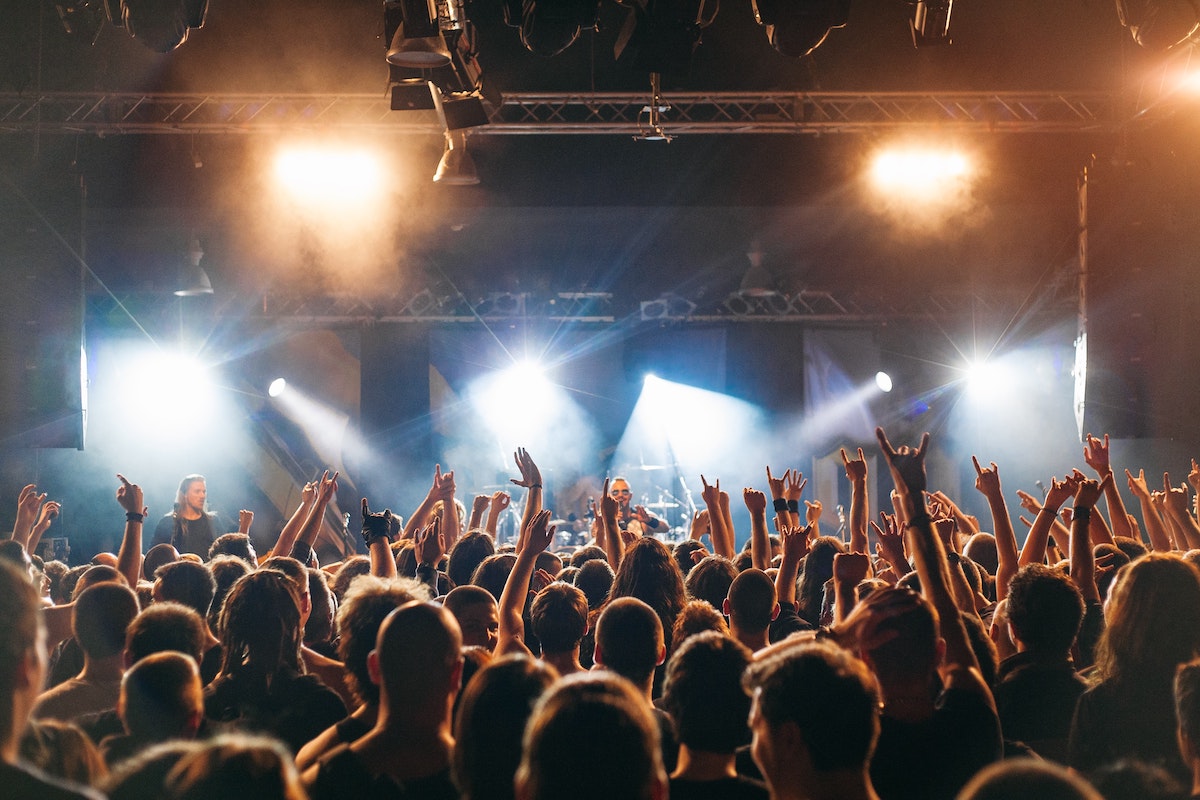 Andreessen Horowitz (a16z) has recently invested twice in Adam Neumann’s Flowcarbon and Flow, making the latter an instant unicorn when they haven’t even started operations.

It’s not that Flowcarbon and Flow are not great ideas. It’s who you are lending credibility to by investing. a16z probably thinks they can fuel the fire, control it, and exit without getting burned. The problem is that other people may get burned in the process.

The second problem is: what kind of partners are comfortable investing in Neumann considering his track record? According to Andreessen Horowitz, culture is not a set of beliefs, it’s a set of actions. Is there any doubt about the culture Neumann likes to build? Maybe Ben Horowitz is looking for material for a new edition of his book The Hard Things About Hard Things.

One explanation is the narrative behind this kind of founder and their ideas. These founders are not trying to build any company. In their minds, they are trying to build companies that are destined to make an incredible impact, and that aim to change the world in some aspect. They have ideas so big that requires you to suspend belief to grasp them. The kind of ideas that need formidable people to make them happen.

There are a handful of people who are really good at seeming formidable—some because they actually are very formidable and just let it show, and others because they are more or less con artists.

In the face of recent events and some older ones, it’s a good moment to make a stop and question what kind of leaders we put in the spotlight, celebrate and lead credibility to.