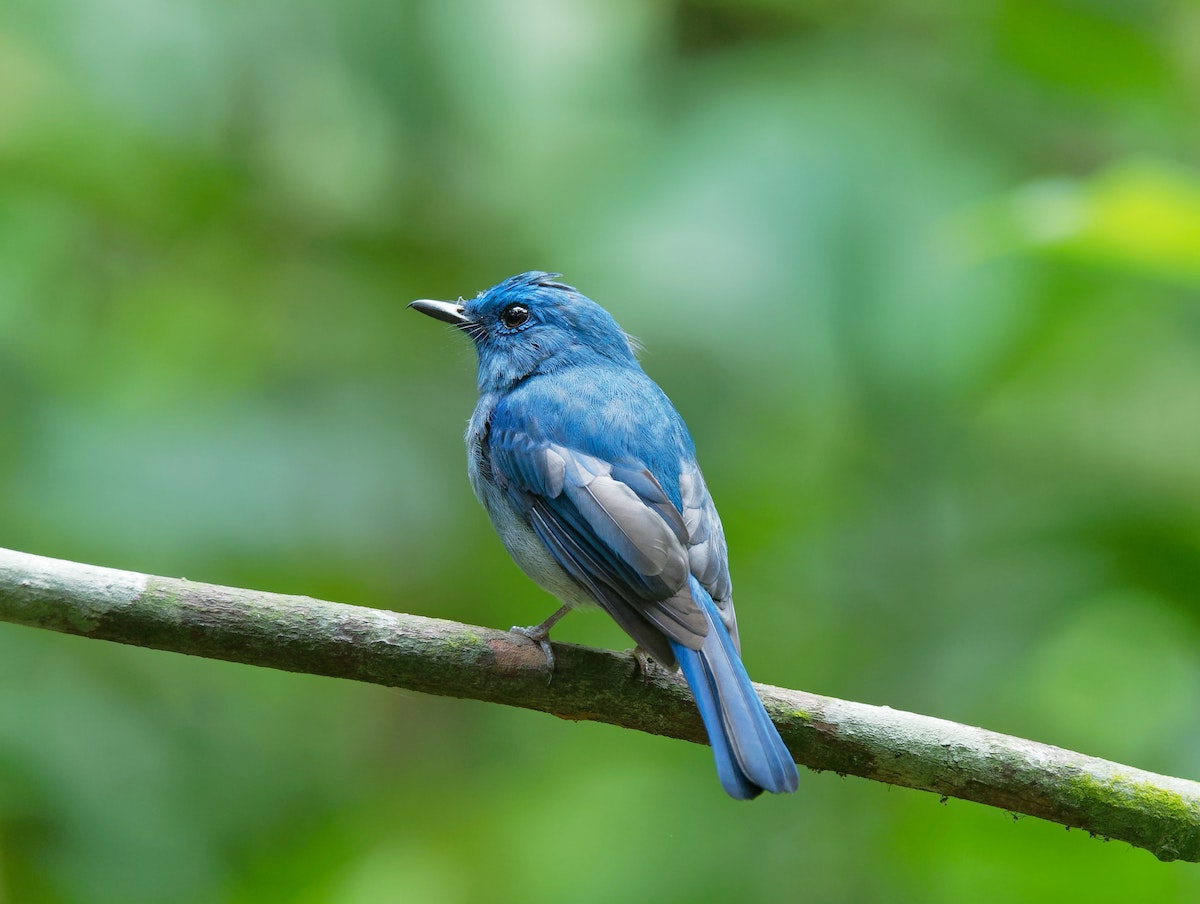 After 10 years, Twitter still doesn’t know how to turn a profit.

By definition, companies should turn a profit in the long run. Sometimes these profits can come very late in the life of the company. Startups facing what Andrew Chen calls The Cold Start Problem need to focus on user acquisition over profits because network effects are what makes the service valuable.

The Cold Start Problem is this: when a social network is first launched, there are no users. If there aren’t enough users on a social network and no one to interact with, everyone will leave1. Only when the service starts to gain traction can the company say they are unto something.

Jump-starting the network requires burning through lots of cash while turning a blind eye to profitability. VCs and funding rounds come in investing money in the company, betting that at some point it will go public or get acquired and they will recover their investment with a nice multiplier.

The Road to Profitability

The question remains. When–or how–is the business going to turn a profit?

For Google and Meta, the profitable business model is paid advertising. Besides turning the user acquisition rachet, they own the biggest chunks of the online advertising market.

Some tech startups go ahead and go public without having solved this second problem. After the IPO–the Initial Public Offer–many VCs cash out, and usually founders and early employees become wealthy. Mind you, they become wealthy not because the company has generated value or has a positive cash flow, but because of the market valuation of the company. They become rich because of the expectations of the market, which pays nicely for a portion of their shares. Twitter valuation when going public was $24 billion dollars.

Twitter solved the Cold Start Problem, but even if its co-founders are billionaires, it still doesn’t know how to turn a profit. Like Google and Meta, its income comes from selling ads, but according to Musk, they are losing $4M per day.

Twitter could try to sell more ads, but they are competing with Google and Facebook for ad placement. Ad prices are demand-driven, so too many ads drive the price down. But they need more users to be more attractive to advertisers. Delicate balance. And remember, users don’t generate revenue directly.

So yes, Twitter needs to cut down its costs. Fast. And an important expense in most companies is payroll.

Using very simple numbers we could say that Twitter has “some” overhead. David Heinemeier Hansson comments that when WhatsApp was sold to Facebook in 2014, it managed twice the number of users that Twitter today with only 50 people. Twitter had 7,500 employees in October this year.

When Steve Jobs returned to Apple in 1997, he fired 4,100 employees. He expected to cut $500M in expenses a year. The press mocked him, announcing the final days of Apple. Apple would lose talent, market share, and money. But Jobs was clear: “Some mistakes will be made. That’s good. Because at least some decisions will be made too. We’ll fix them… But I think it’s so much better than were things were not very long ago.”

All this to say that Twitter cutting its headcount is justified, even if I don’t approve of the way it’s being done. At least Elon Musk is trying to do something.