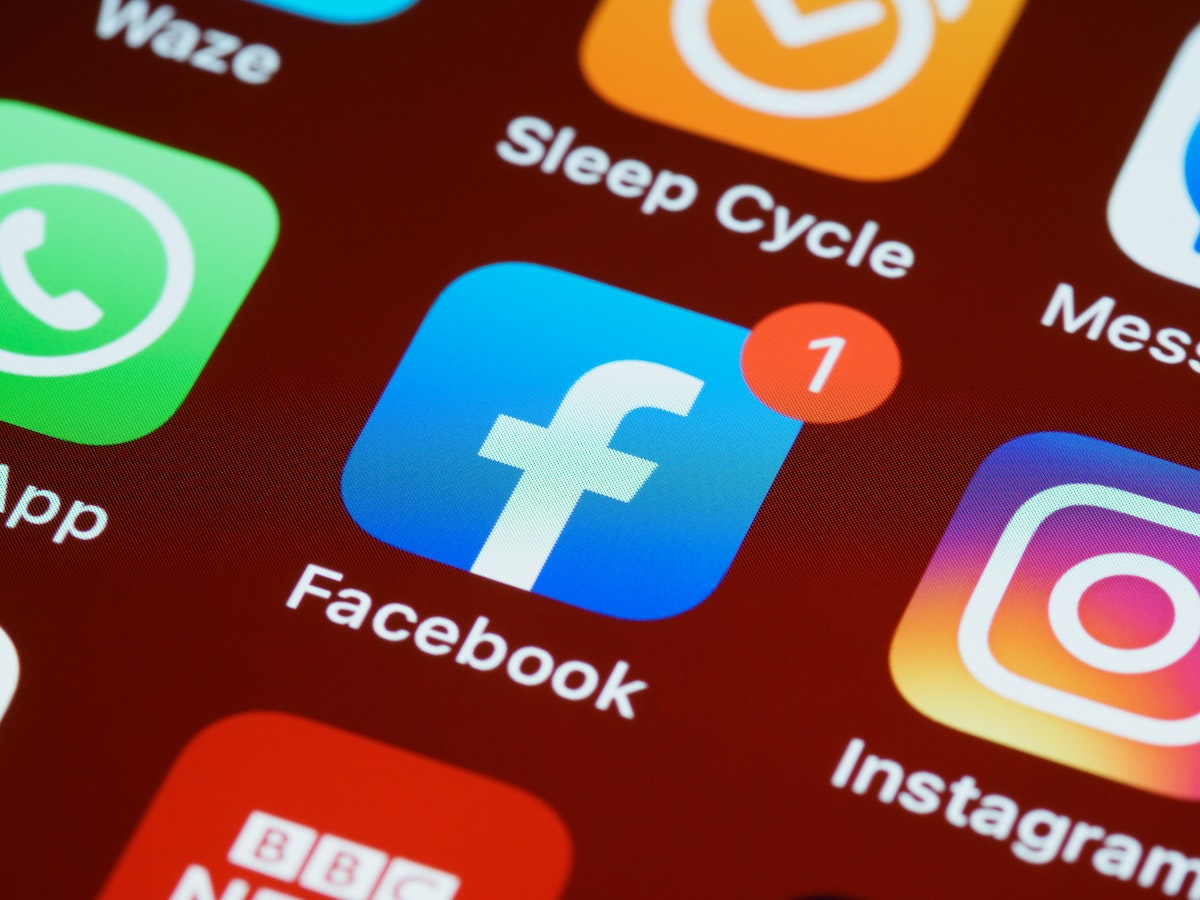 I don’t remember exactly when I deleted the Facebook app from my cellphone, but it was probably in January 2019.

I didn’t delete the account, though. I just wanted the app out of my phone. On my laptop, I used Facebook in a private window, so I would be automatically logged out when the window closed. Just a trick to put some friction between Facebook and me.

It worked. Some months later, I was using Facebook only a few days a week. Then a few days every month… Deleting the app from my phone had that effect.

Some days ago I logged back into Facebook after more than 20 days. It felt strange. I didn’t realize why at the moment, but then I got it. It was because of the increased number of sponsored posts inserted into my feed, most of them irrelevant to me. I love and can appreciate the craft behind well-made advertising. This was not the case.

Status roles are at the core of who we are. Facebook build a money-making machine around it. You may not like the business model, but it worked. Now Meta is spending incredible sums of money to finance Zuckerberg’s bet on the metaverse. They are going to squeeze the advertising machine even harder.