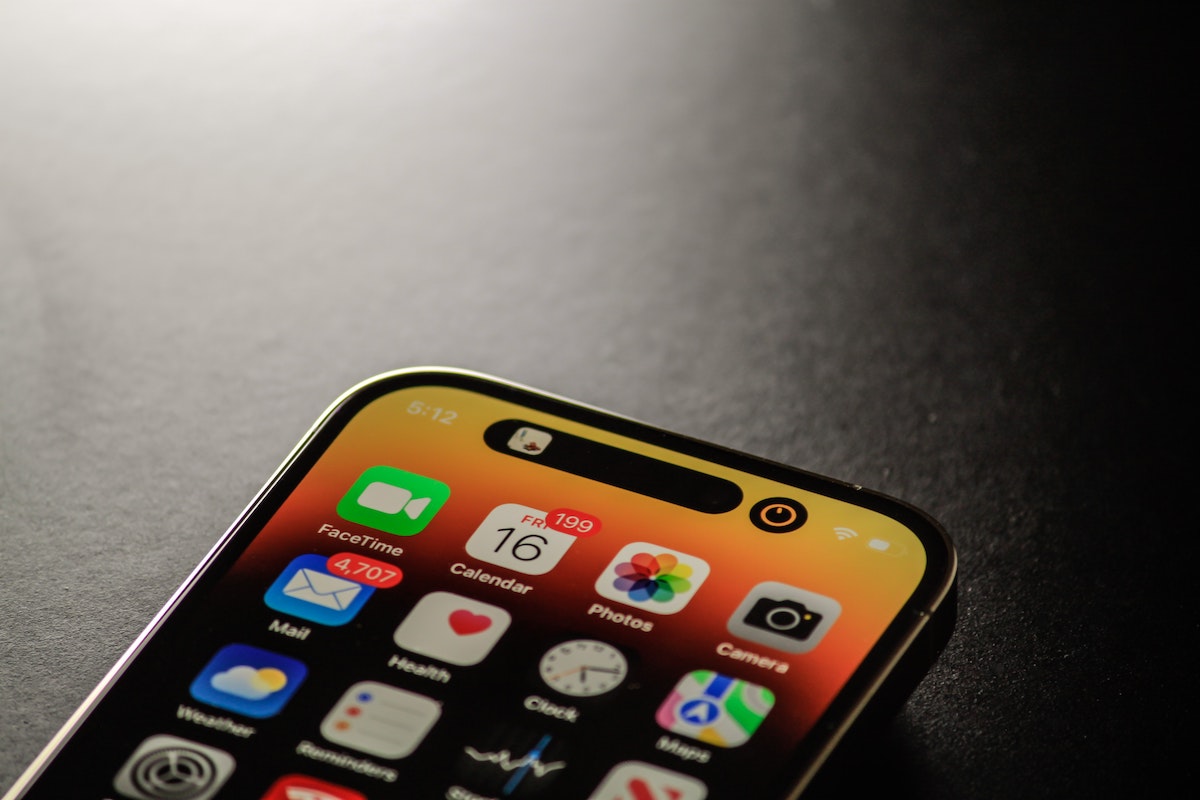 In a recent event in September, Apple introduced a new iPhone lineup–the iPhone 14–, a new AirPod model, new Apple Watches, updates to some of their streaming offers, and new versions of its operating systems for their various devices.

As usual, Apple enthusiasts are eager to comment on the wonders of the new devices, and the incremental improvements of each new release of Apple hardware and software. On the other hand, many people are happy to point out that the company has not introduced a new disruptive product since the iPhone.

What most people don’t realize is that since Steve Jobs passed away, Apple has become a different company, and it’s not just because of Steve’s absence. As Seth Godin explains brilliantly in a recent episode of Akimbo, the reality distortion field has been shut off. Under Tim Cook, Apple is no longer the company trying to invent things that haven’t been yet invented. Its mission is no longer to dance with technology1. Apple is focused on becoming the most valuable company in the World, over and over again, and making sure the world is rebuilt around Apple mobile devices. So far, Cook has done an incredible job in both respects.