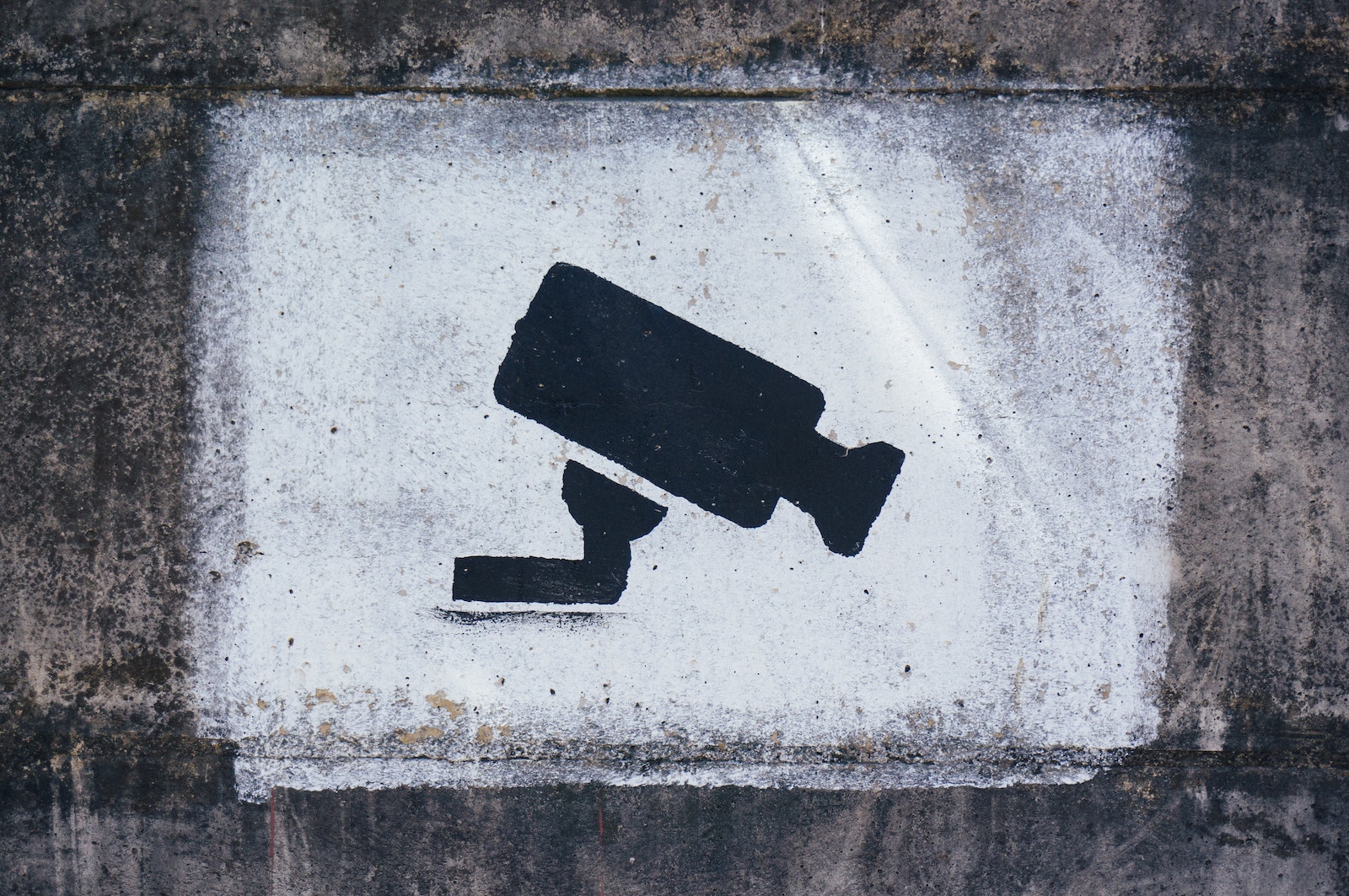 Facebook makes money from collecting data about its users and selling it as precisely targeted advertising. In 2019, Facebook reported a total revenue of 55,838 Million Dollars, 98% of which came from advertising (55,013 Million Dollars). If Facebook is free to use, it’s not because they are generous. It’s because you are the product.

The ‘Identifier for advertisers’ is a feature in iOS that, when enabled, allows apps to track users cross apps and websites. It’s a key feature used by Facebook and its advertising partners to collect data about you and sell segmented advertising. In June 2020, Apple announced that in a future iOS 14 upgrade, it would change the default setting in iOS from opt-in to opt-out, forcing Facebook and anyone using this identifier to track users, to explicitly ask the user permission to do so.

Defaults options matter1. Only a small percentage of users dive into their iPhone settings to opt-out of ad targeting. Facebook knows that if the new default in iOS is no ad targeting, most users won’t opt-in even when asked. Google pays Apple billions each year to be the default search engine in iOS because, again, defaults matter.

Do you believe that Facebook cares about freedom? Will you opt-in when confronted with a message in your iPhone asking if you want to allow Facebook and its partners to track you?