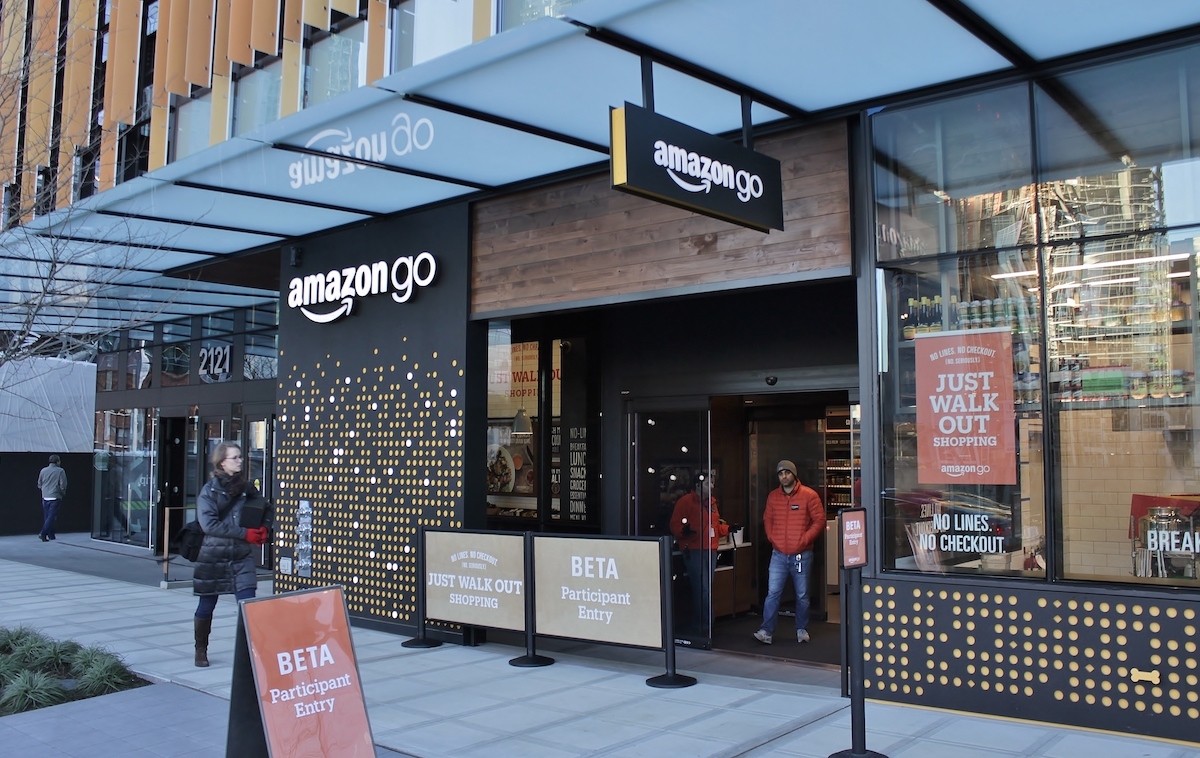 Amazon just announced that it is licensing Just Walk Out, its cashier-less convenience store technology, to other convenient stores and retailers. Just Walk Out is a technology that relies heavily on deep learning (AI), sensor fusion, and visual recognition.

Opening brick and mortar stores is not only capital-intensive, but has low net margins. If Amazon had chosen to continue growing this business lines this way, like it has with its 26 Amazon Go stores, it would also have had to operate the stores. On the other hand, licensing its technology to third parties make sense because it allows faster penetration and higher margins on lower revenues. Also, it converts former competitors into potential customers.

But there is more. As Enrique Dans writes, _the new element that defines competitiveness today is data. In deep learning, there’s no data like more data1. In the race for AI supremacy, the company who has more data to train its deep learning algorithms has the lead.

The stores that implement Just Walk Out will generate a significant amount of data for Amazon. Even if Amazon has said that it “only” will collect the data needed for generating the customer’s receipt, this included detailed data from sensors, videocameras, and other information needed to run the system. The volume of information is significant.

For Amazon, Just Walk Out is not just the natural growth of one of its business lines. It’s about building a flywheel where the operation of the stores that use Amazon’s technology will generate the data that will be used to train the system itself, in benefit of Amazon and its clients. This will give Amazon a significant head start over its competitors in this field.

What about Waymo, Google’s self-driving car project? Wouldn’t it be better for Waymo if instead of trying to build its own car fleet, it would license its technology to car makers?

(This article is also available in Spanish.)