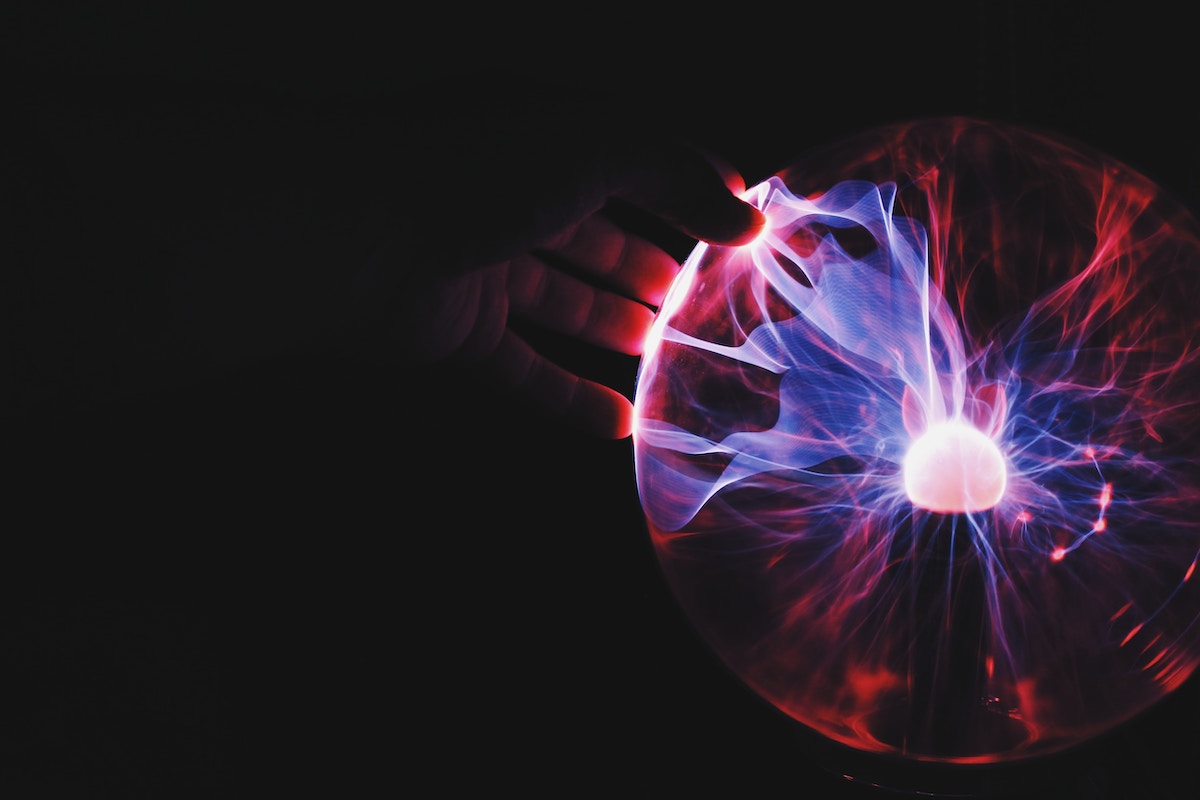 Yuval Harari is best known for his book Sapiens: A Brief History of Humankind. At the World Economic Forum Annual Meeting in Davos this year (2020), he focused his talk on the dangers of technological disruption.

Disruptive technologies like Artificial Intelligence (AI) will certainly eliminate jobs. For Harari the question is not whether new jobs will be created —they will be— but whether people will be able to learn new skills fast enough to adapt to these jobs. But it doesn’t stop with the immediate generation affected by those changes. Considering that AI is nowhere near its full potential, automation will be a cascade of ever bigger disruptions. People will need to reinvent themselves again and again. Those who can’t keep the pace will fall behind. “(…) in the past human had to struggle against exploitation, in the twenty-first century the really big struggle will be against irrelevance.”

I couldn’t help but connect Harari’s warnings to what Carl Newport’s describes as the abilities to thrive in the new economy: The ability to quickly master hard things, and the ability to produce at an elite level, in terms of both quality and speed.

Both abilities can be learned, but not in a short period of time. So better start today.