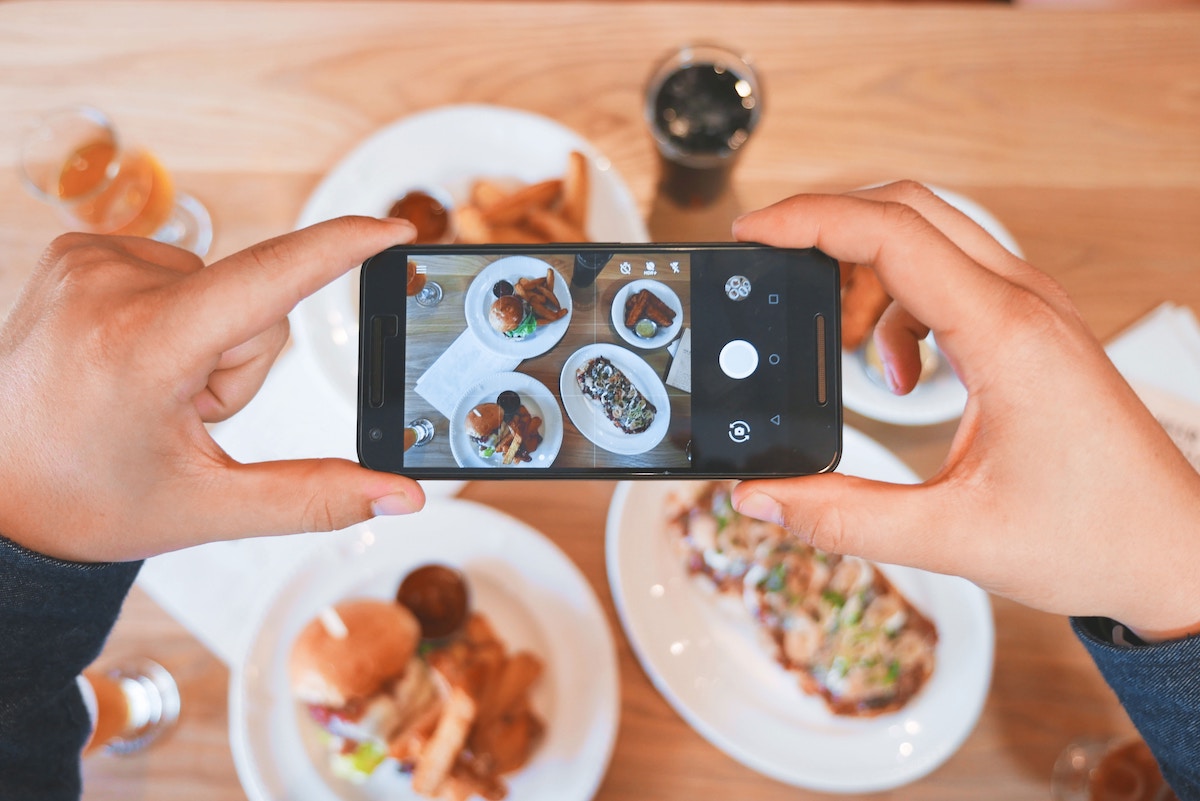 I found one answer while reading Kill Process, a science-fiction novel by William Hertling. In the novel, most people in the world are connected by Tomo, the world’s larges social network company. Even if the book is fictional, the similarities between Tomo and Facebook are too many not to think ‘Facebook’ every time you read ‘Tomo’. Despite Tomo’s worst practices regarding user’s privacy, people continue to use the service because in a world where real, face-to-face connections are scarce, Tomo is how people remain connected to their friends. Even if it’s a feeble connection, they don’t dare drop out of Tomo because they fear loosing those conections.

I’ve never considered myself a heavy user of Facebook. My posts are mostly quotes about things I’m reading. It also serves me as a reminder of my friend’s birthdays. Even so, I was surprised at how many times a day I tapped into my phone trying to open the now non-existent Facebook app. It took me more than a week to unlearn this ‘unconscious’ behavior.

Kevin Kelly, in his great book The Inevitable: Understanding the 12 Technological Forces That Will Shape Our Future, gives another explanation:

If today’s social media has taught us anything about ourselves as a species, it is that the human impulse to share overwhelms the human impulse for privacy. This has surprised the experts. So far, at every juncture that offers a choice, we’ve tilted, on average, toward more sharing, more disclosure, more transparency. I would sum it up like this: Vanity trumps privacy. (p. 262)

The important question you should ask yourself is: why am I on Facebook?

Photo by Eaters Collective on Unsplash.