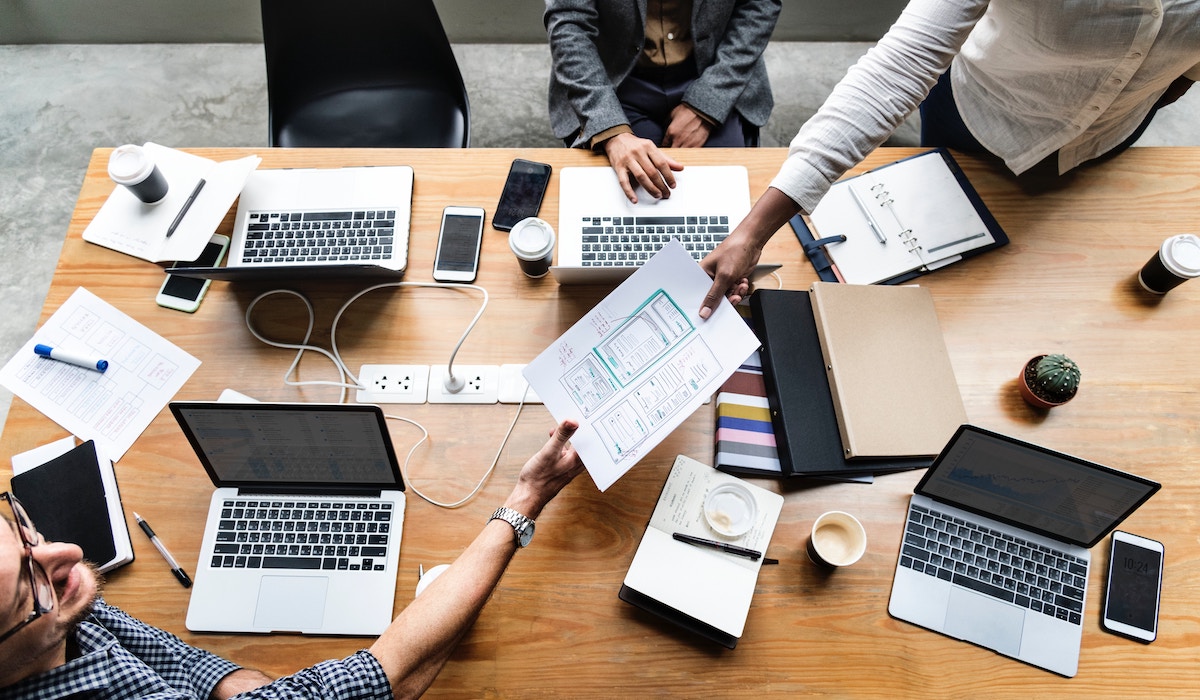 In his book Mastery, Robert Greene writes about social intelligence and its importance when working with other people. In human behavior, says Greene, we can detect patterns that transcend culture and time. There are positive traits, but also negative ones. He calls these negative qualities The Seven Deadly Realities: Envy, Conformism, Rigidity, Self-obsessiveness, Laziness, Flightiness, and Passive Aggression. “Most of us have these negative qualities (…) in mild doses. But in a group setting, there will be inevitably people who have one or more of these qualities to a high degree that they can become very destructve” (p. 141)   Describing laziness, Greene writes:

We all have the tendency to want to take the quickest, easiest path to our goals, but we generally manage to control our impatience; we understand the superior value of getting what we want through hard work. For some people, however, this inveterate lazy streak is far too powerful. Discouraged by the thought that it might take months or years to get somewhere, they are constantly on the lookout for shortcuts. Their laziness will assume many insidious forms. For example, if you are not careful and talk too much, they will steal your best ideas and make them their own, saving themselves all of the mental effort that went into conceiving them. They will swoop in during the middle of your project and put their name on it, gaining partial credit for your work. They will engage you in a “collaboration” in which you do the bulk of the hard work but they share equally in the rewards. (…) If you are doing work for a superior, be prepared for them to take full credit and leave your name out. (p. 144)

Some people may justify this behavior by telling themselves —and others— that “the world is a competitive, dog-eat-dog place”, a zero-sum game. For some people to win, others have to lose. But the research done by Grant tells a different story: most of the time, the best performers are not of those who behave as takers, but quite the opposite. These givers, as Grant calls them, are people who use a different cost-benefit analysis: people who help whenever the benefits to others exceed the personal costs2.

This is what I find most magnetic about successful givers: they get to the top without cutting others down, finding ways of expanding the pie that benefit themselves and the people around them. Whereas success is zero-sum in a group of takers, in groups of givers, it may be true that the whole is greater than the sum of the parts. As Simon Sinek writes, “Givers advance the world. Takers advance themselves and hold the world back.” 3

This makes sense. Consider that for achieving outstanding results, you need to “enlist” other people to your cause: you need your team’s commitment, but also support from people higher in the hierarchy. If you need your team to go the extra mile consistently, they need drivers that go beyond what external motivators like compensation, fear of loosing their job, or even status, can provide.

The saying goes that “culture eats strategy for breakfast.”4 Nobody likes working in a place where, to thrive, you need to follow Greene’s advice: “Keep your ideas to yourself. Conceal enough of the details so that it is not possible to steal them. Secure your credit in advance. When someone ask for help, pass it off as a ‘collaborative’ effort.5”

How to grow a culture of givers, not of laziness? Example is one of the most powerful forces. Be a giver yourself. Don’t look for shortcuts, look for efficiencies instead. Don’t take credit for other’s work, but recognize and promote their good work in front of their peers and other managers.

Most important, don’t reward or recognize people who focus work as a zero-sum game, who act like takers. Don’t be naive, don’t feed them. Don’t hire them, because they’ll dump you as soon as they can’t benefit from you or the company. Learn to judge people not by first impressions, but by the consistent traits of their behaviour instead.

The best companies don’t care just about results, but also about how those results are achieved. They are not excellent only because of their strategies, but because of the people who design and put those strategies to action.

Photo by rawpixel on Unsplash