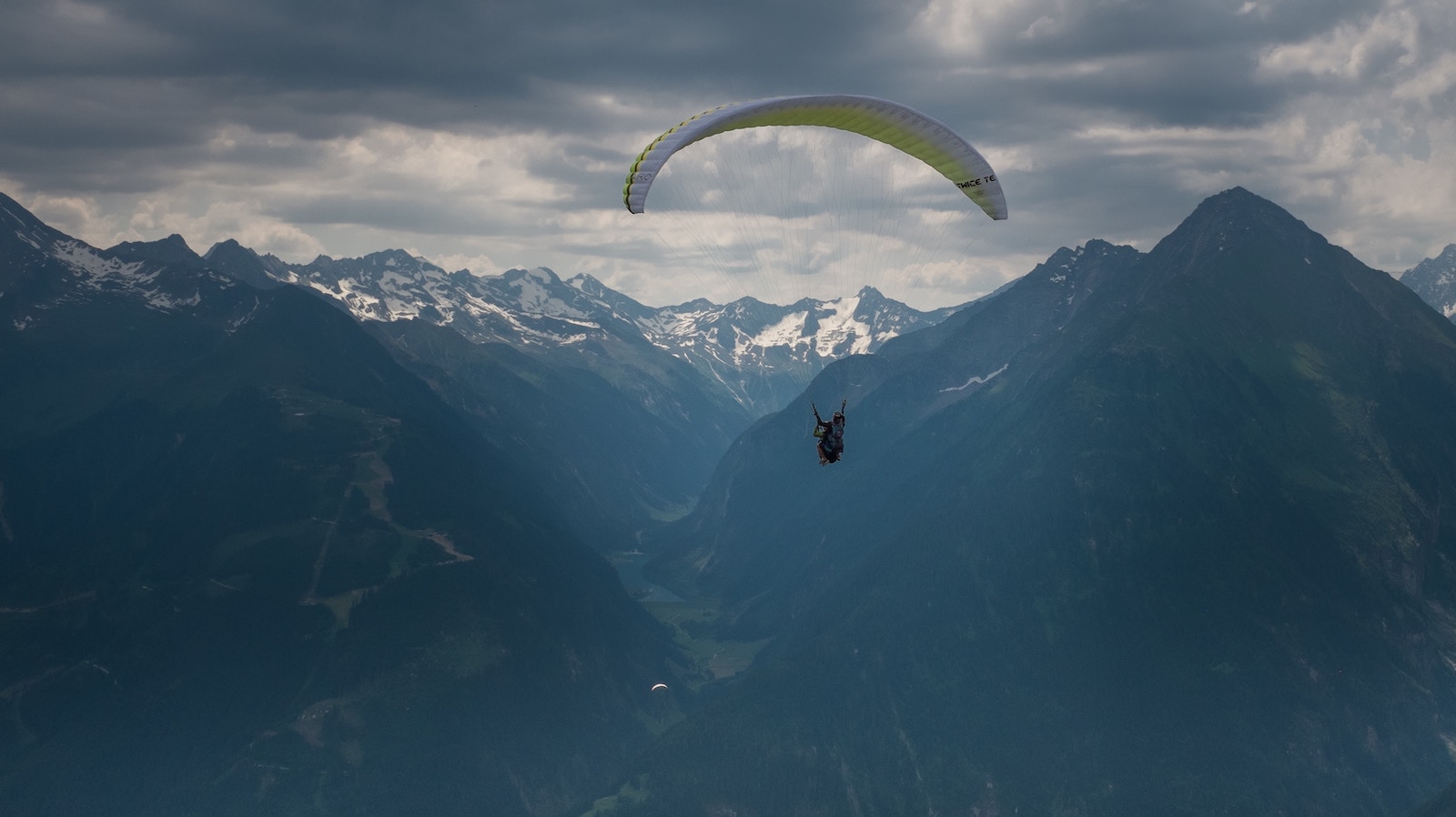 Why are habits important, and why should you try to acquire habits?

It’s easy to get seduced by articles offering shortcuts for success. “The 5 things successful (whatever success means) millionaires do every day”, if you are into money. Or how to [put your favorite aspiration here] without [put the thing you find more difficult here, usually involving long-term effort]… If we continue to see these kind of articles popping up on our Facebook timelines as “sponsored articles” is for one reason: they work. I mean, they work as a click-bait. We find it difficult to resist the urge to click and discover and effortless way to achieve something that, clearly and cold-headed, we know takes time and effort to accomplish.

We like to believe that we are rational beings. Maybe for important decisions, when we have the luxury to take out a piece of paper and lay out the motives for the different action courses in front of us, and dig into our real motivations before making a decision, our decisions rank high in the rational scale. Let’s concede that in those privileged moments we are not biassed by our emotions and make mostly rational decisions.

For the rest of situations, research shows that for our day-to-day behavior and actions, what we actually end doing is strongly influenced by the environment and by our habits.

When I first read in Marshall Goldsmith’s book Triggers about how the environment influences our behavior, my first reaction was one of denial. Something inside myself –probably my ego– rebelled against the notion that something outside of me, and mostly without myself being aware of it, could condition my behavior.

The argument is inescapable. Why is that we can be highly productive in some environments, and fail miserably in others? Why is that the presence of some people affect our mood, for good or worst? How do you react to traffic? (See the photo below, which I took one morning on my way to work.)

An important part of what we do every day is a consequence of our habits (or the lack of them) rather than of conscious decision making. Charles Duhigg, in his book The Power of Habit, mentions a research from Duke University that finds that at least 40% of what people do every day happens because of their habits.

We are not our habits, but in some sense, because of their strong influence on what we actually do, we are our habits. In his book Daily Rituals: How Artists Work, Mason Curry has documented the habits of more than hundred writers, artists, or otherwise notable creators. It’s amazing how, regardless of their brilliancy, these people stick to their routines and it’s in their routines that they find the power to create.

People that arrive always on time –they have acquired the habit of punctuality– don’t need to put a special effort to be on time. They just are on time, always, or at least most of the time. On the other hand, trying to arrive on time to a meeting for someone who doesn’t have the habit not only requires an explicit effort, but probably won’t work.

How does this relate to freedom? Here is the naked truth few people talk about: we only have the freedom to choose the things that we are actually capable of doing. If I’m always late, I can’t simply decide that from tomorrow on, I’ll be always on time. That is, in theory, I can decide that I won’t be never late again… but there is a high probability that it won’t work, because I have the habit of being late deeply ingrained2.

No wonder most New Year Resolutions don’t last more than a few weeks.

You are probably thinking now a lot of counter examples to the above paragraphs. Don’t waste your time. Aristotle wrote about this, and he lived 300 BC… In a different arena like sports, acquiring habits is called training3.

Habits make us free because once we have acquired an habit, we can forget about it. Putting the habit into action becomes almost automatic, with little effort required. We can focus on more important things. But there is more: habits makes us free because they enable us to do things that otherwise would be very hard or impossible to do.

We talk about habits, virtues, or vices. We should not forget, however, that in the end they are rationalizations that help us better understand how we human beings work. Saying things like “look, there is the habit of punctuallity at work” is a simplification of what is actually happening. Even when wesay, for example, that someone is just in her judgement —justice is a virtue— we are simplifying. There is a lot more going on inside that person than we can probably understand.

It’s difficult to know where one habit ends and where another starts. It’s always the person as a whole who decides and acts. This has an important consequence: habits, positive or negative, do not exists isolated inside us. When we put the effort to acquire an habit, we also get better in other habits, in other aspects of our life.

Suppose I decide to never be late to a meeting again, and take the necessary steps to acquire the habit. (detail the example). Not only will I become better at punctuality, but also at other things. Like resilience. Or being more empathic to people that arrive late, or valuing more other people’s time. Stress levels will go down a little bit. Acquiring one positive habit “pulls” the whole virtue system up.4

It’s not enough to rationally understand why doing something can be good for us. We need the ability to do it, otherwise it’s just wishful thinking. The good news is that we are all able to acquire habits.