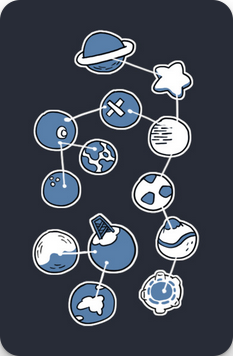 Thanks to the recent Twitter drama, some users have migrated to Mastodon. Mastodon is a social network founded by German developer Eugen Rochko that runs on open-source software. Because of this, Mastodon has reached 1 million active monthly users. Not a massive exodus for Twitter, but an important milestone for Mastodon.

What makes Mastodon special is that it’s decentralized and interoperable.

It’s decentralized because It doesn’t run on a centralized instance, but on a network of servers. Each Mastodon server is run independently of the others, registers its own users, and has its own rules and regulation which are enforced only locally. These servers connect to other servers forming Mastodon’s federated network or the fediverse.

Interoperable means that you can follow or contact any user on any server on the Mastodon network.

Now that Mastodon userbase is growing along with server load and bandwidth, each Mastodon instance will need to answer the common questions: who will pay the bills, and how will content moderation actually work.