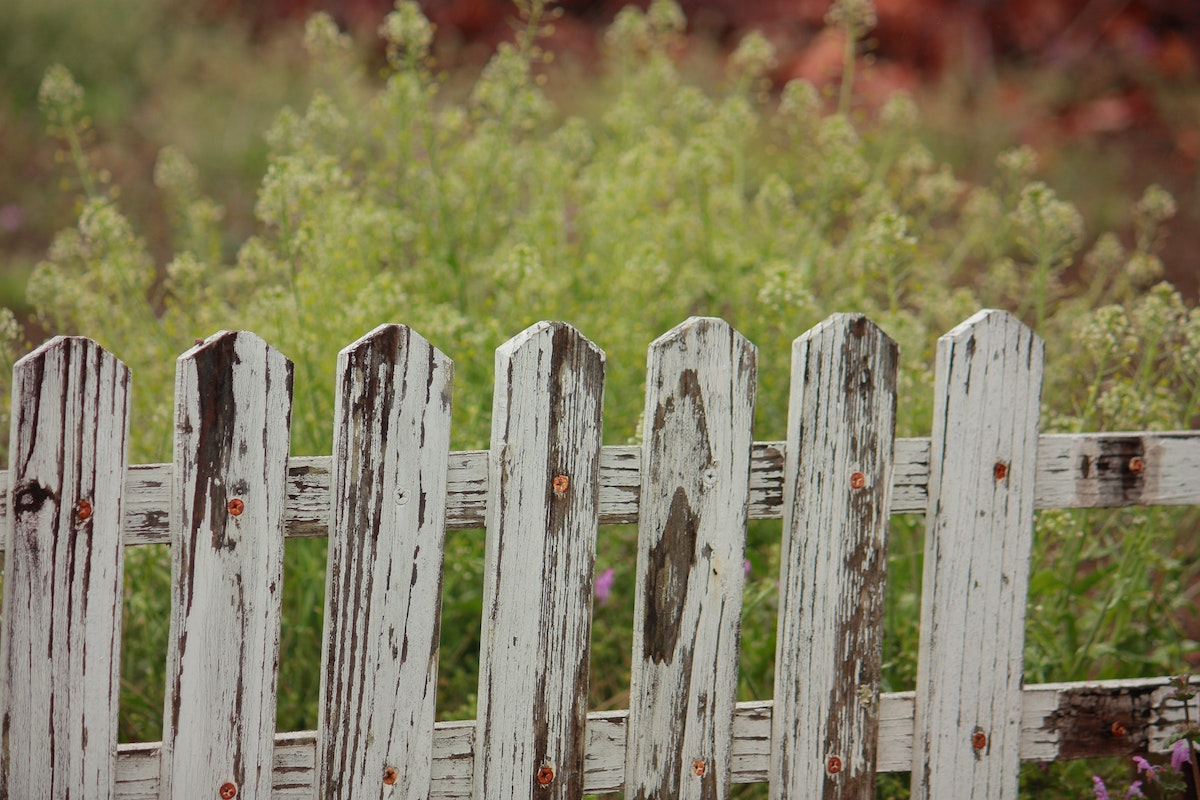 The short version of Chesterton’s Fence is to never take a fence down if we don’t know the reason why it was put up. The long version, by the great G.K. Chesterton, is worth reading:

In the matter of reforming things, as distinct from deforming them, there is one plain and simple principle; a principle which will probably be called a paradox. There exists in such a case a certain institution or law; let us say, for the sake of simplicity, a fence or gate erected across a road. The more modern type of reformer goes gaily up to it and says, “I don’t see the use of this; let us clear it away.” To which the more intelligent type of reformer will do well to answer: “If you don’t see the use of it, I certainly won’t let you clear it away. Go away and think. Then, when you can come back and tell me that you do see the use of it, I may allow you to destroy it.

To understand a system it is not enough to consider first-order consequences. We should wonder if the people who created the system were using second-order thinking. That is, we should think about the consequences of the consequences. The reasons for making certain choices may be more complex than they seem at first.

We should resist the all-too-common belief that previous generations were fools. This doesn’t mean that we should never change anything. It means that before changing a system, we should try to have a deep understanding of why it was created and how it works. Especially if at first glance it seems pointless to us.

Photo by duong chung on Unsplash.