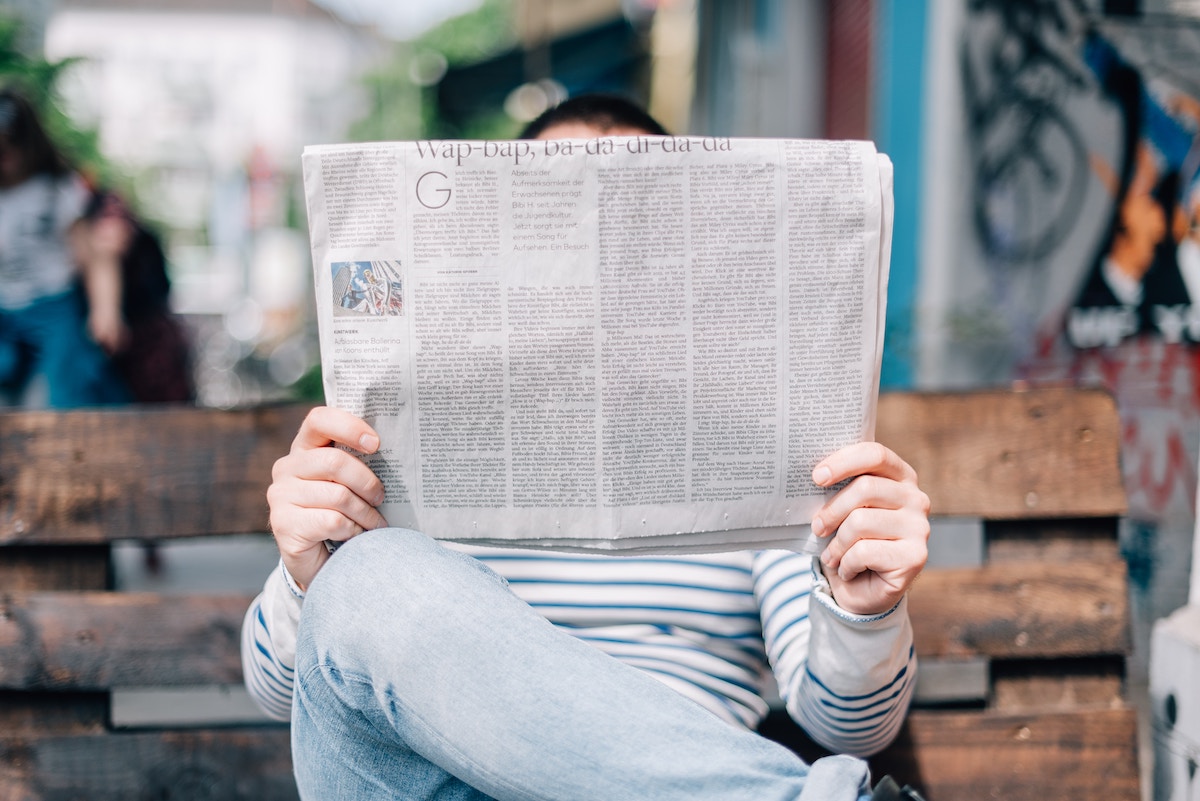 As time remains constant and information becomes abundant and ubiquitous, the question of how to read things that lead to meaningful knowledge becomes ever more relevant.

Some people are worried about how Facebook or Twitter maybe “manipulating” their timelines by deciding which news or tweets they see and which don’t. I don’t think that’s a problem per se.

Newspapers, for example, provide us with a series of news curated by an editorial staff, which certainly has its own view about what’s happening in the world. More important, some newspapers have a long-term vision about that worldview. Also, consider that most people read the newspaper that is more akin to his or her tastes, politically and socially speaking. But isn’t this falling into some kind of confirmation bias1? Some people read two newspapers to have a more “independent” view of the news, but I bet that they are few.

The problem is not Facebook’s or Twitter’s algorithm, but our decision to rely on Facebook and Twitter as a source of relevant information. For some years now —and the trend probably will go on forever— we rely on algorithms to find information. The information available is far too much for us to see without filtering. For example, Google optimizes search results for us. Which is a great convenience in a wide range of situations. Facebook customizes what is shown in our timeline according to its own criteria. We don’t know that criteria for sure, but I would bet that maximizing the time we spend on Facebook is a factor that carries a lot of weight in the algorithm. What’s Twitter’s criteria? How about LinkedIn?

Farman Street’s Shane Parrish concept of expiring information can help us make better use of our time. “Information has a predictable half-life: the time taken for half of it to be replaced or disproved. Over time, one group of facts replaces another.2” Expiring information is information that has a short half-life, and we should avoid it:

Here are a few telltale signs you’re dealing with expiring information. First, it’s marketed to you. Second, lacking details and nuance, it’s easily digestible. This is why it’s commonly telling you what happened, not why it happened or under what conditions it might happen again. Third, it won’t be relevant in a month or a year. Expiring information is one reason I stopped reading most news. It’s a false map.

Attention is the valuable asset we need to take care of:

Avoid the noise because it messes with the signal. Your attention is valuable, so why spend so much time on stuff that will be irrelevant in a few days? Read what stands the test of time. Read from publications that respect and value your time, the ones that add more value than they consume. Read what prompts you to think for yourself. Read fewer articles and more books. Read books that have stood the test of time, those that are still in print after 20 years or so.

What did you read today? Will it still be meaningful next week? What about next year?

Photo by Roman Kraft on Unsplash.