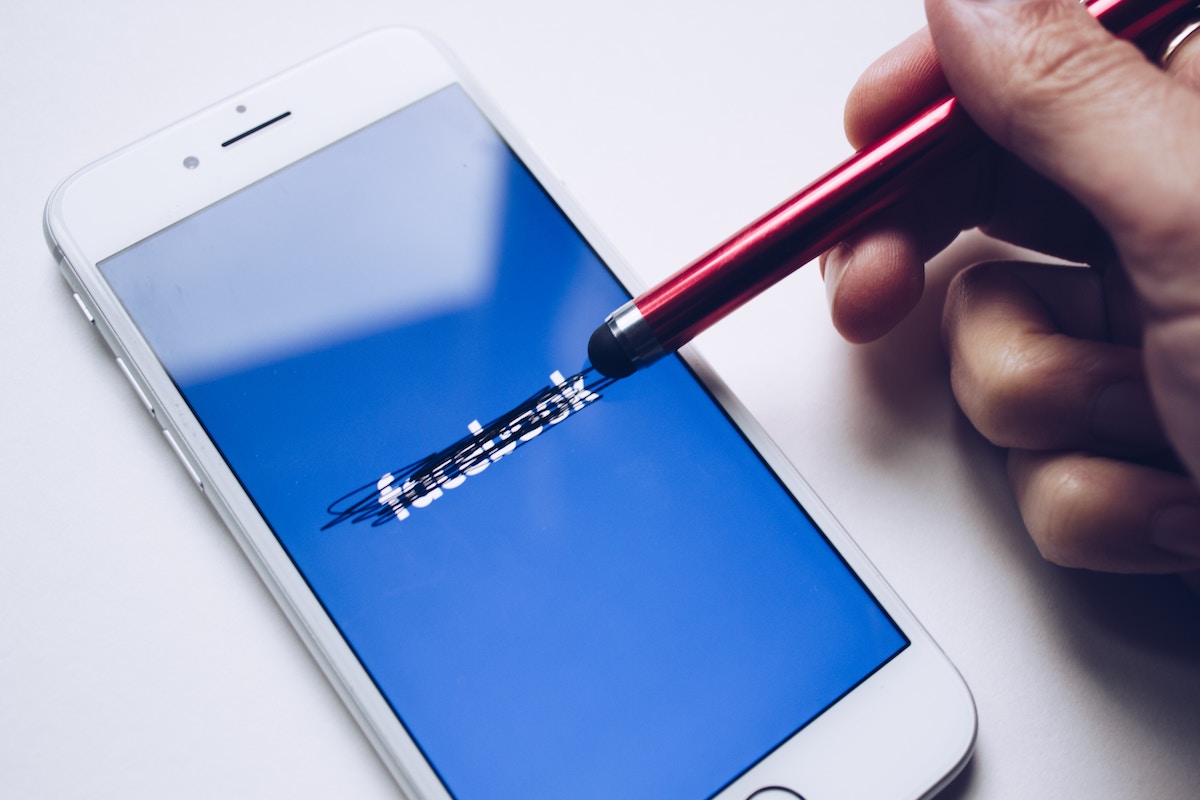 Ted Kramer is the founder of Six4Three, a company that relied on Facebook granting access to their users’ friends data for their business model to work. His company has an ongoing lawsuit with Facebook because of a policy change in 2014 that cut Kramer’s app access to that information.

Sue Halpern, writing for The Newyorker about Facebook, comments on some of Facebook’s internal documents that Kramer turned over to the British Parliament and were made public shortly afterwards:

The two hundred and fifty pages of internal Facebook documents show, irrefutably, that the company did indeed whitelist a number of lucrative business partners, including Netflix, Lyft, and Airbnb, allowing them continued and unfettered access to the accounts of Facebook users and their friends after the company claimed that it had stopped the practice.

And did you know that if you are an Android user, Facebook recorded your text messages and your call logs?

The documents also reveal that, in 2015, a permissions update for Android devices, which users were required to accept, included a feature that continuously uploaded text messages and call logs to Facebook.

I don’t know how deep is Zuckerberg involved in all this. Most of the time, he denies the facts. The CEO of a company, however, cannot not claim ’not to know’ such things as their flagship app collecting their user’s text messages, or big advertisers being granted privileged access to user’s data. A CEO is not judged by his ‘good intentions’, but by his actions.

Coincidentaly, some days ago I finished reading William Hertling’s novel Kill Process, a fictionary story about Tomo, the world’s largest Social Media company. Although all characters are fictional, you can’t stop associating Tomo with Facebook.

Hertling goes deep to describe Tomo’s monetarization practices, which are all frighteningly plausible. Angie, Kill Process’ main character and one of Tomo’s first employees, no longer feels comfortable working for Tomo. She realizes that even if the company she works for has been severly questioned for their use and monetarization of user’s data, Tomo has a lock-in on their users:

Data ownership is a big deal. Users stay on Tomo, even when they hate us, because their friends are here. If they want to remain in contact with their friends, they’re stuck with us. Everyone is jointly locked in together.

I don’t think we are there yet. Facebook doesn’t have such a lock in on their users… yet. One thing is for sure, however: for Facebook you not only are the product, but a very lucrative one.

Photo by Thought Catalog on Unsplash.